What's on your mind?

Hey V-Sauce, Sky here! Say, would anyone like to roleplay with Archy?

Yo! anyone wanna roleplay while I brainstorm episodes?

You can find my characters linked in my profile if you wanna know what I got.

Anyone want to roleplay with my cute little squirrel boy? 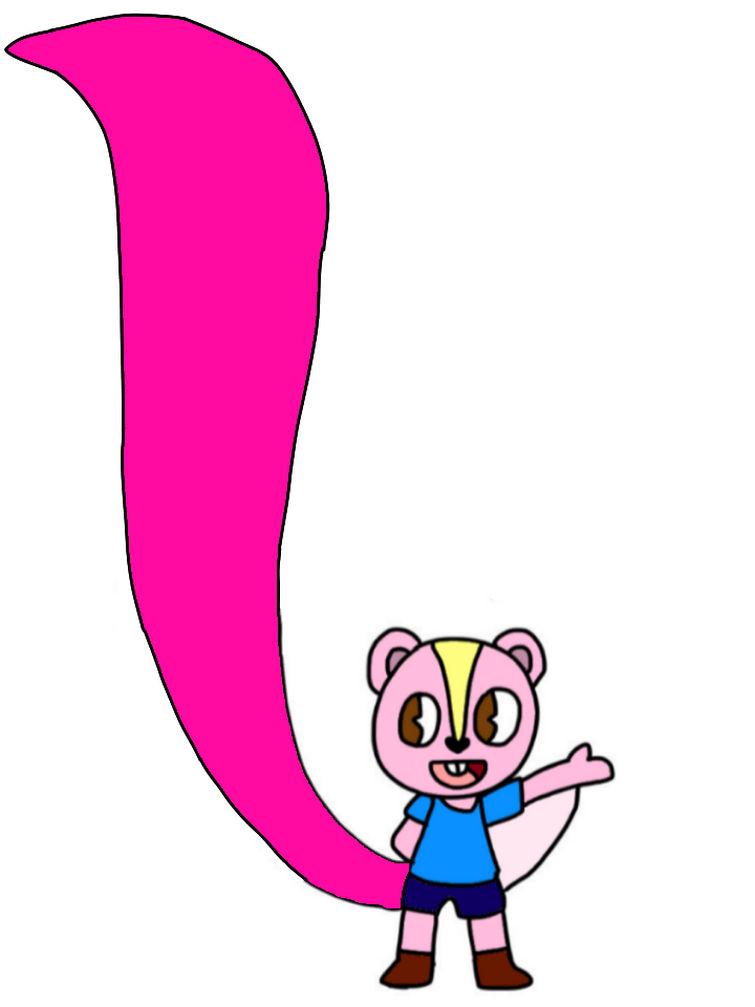 Do want you want, just keep it in the realm of happy tree friends

Who wants to roleplay with Tyke the Bulldog?

basically its a character depressed, so much in fact he disregards all the death around him

Drakkis is sitting depressed on a bench, he sees his friends having fun, which makes him feel sour inside

(edited by TombstonekidYT)
Holy shit there's an actualy roleplaying board this is awesome anybody wanna roleplay?
(edited by ConfusedAndTired)
puts ice in a cup
(edited by Chesse20)
Anybody wanna rp? I'm very bored right now
(edited by Bonchiya)
Anybody there? I'm bored anyway
(edited by SF-l0aty)

Use your OC'S to find the treasure that Bad Time Toothy has hidden!

Anybody wanna rp? The picture is the character I will be role playing with, her name is Wild and she is a kangaroo

This wikia is getting boring, tbh. Anyone wanna RP with me? Because I'm feeling down...right now

What is about? It is a spin-off about 4 characters and a crow going around the world, solving famous mysteries, fighting bad guys and monsters and revealing the truths of why these things happen. Whether is the Mummy of Egypt, the lost city of Atlantis, the medical phenomenon that is spontaneous combustion, the lake monster named Nessie, the event that takes place at Stonehenge, the mysterious saucers that fly in the sky or witch's spells, it's all supernatural. Anyone can have a terrifyingly good time.

Cryptie: The cryptozoologist mole who is the leader of the group.

Bastion: A rabbit who is just a normal guy who likes looking in dark and dank places.

Mystery and Ami: Two sisters. One smart, one strong. One yellow, one orange. One is a squirrel, one is a chipmunk. One has glasses, one doesn't.

Crow: The avian mascot of the group. He helps when they are in a sticky situation.

So, does anyone want to join? Only one-two users at a time. *snickers sinisterly*

Down in the Depths - Atlantis and Mermaids

What a Blast - The Flatwoods Monster

Are You My Mummy? - The Mummy

(edited by TheJoshinator2015)
This post is locked.
Hello heehehe
(edited by Adroothy48)
An RP for something related to my oc.
(edited by AuroraFlaky)
Guidelines