Start a Wiki
Coral Reef Friends is a spinoff made by MMB The Coolest, because of his interest in aquatic species. The main cast of the show are mainly fish or characters who can live underwater.

Most of the episodes involve the characters having done regular tasks around the ocean with each other. A lot of the characters appear in this spin-off, though a few may appear in the main series, other series, etc. If a character from another spinoff can handle water (i.e. Fiji, Tide), then they may appear sometimes.

There was a bit of a time frame when MMB The Coolest quit and he handed the series over to The Flying Pie. He took it back because TFP is inactive, but MMB made it so anyone can contribute to the series. 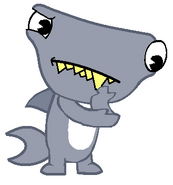 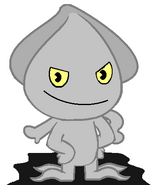 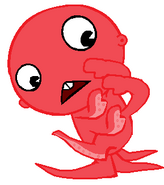 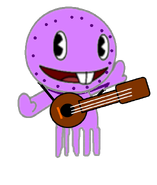 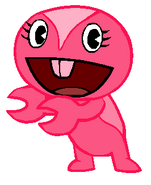 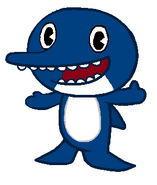 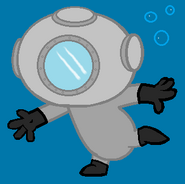 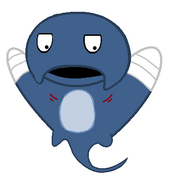 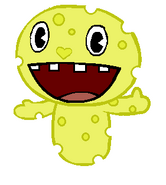 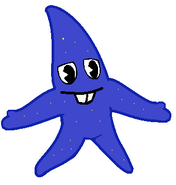 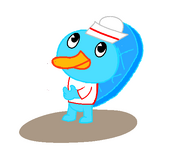 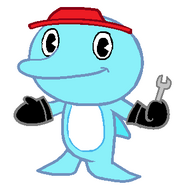 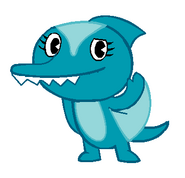 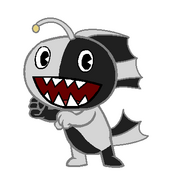 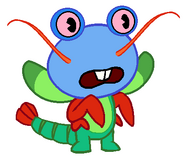 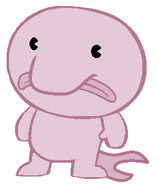 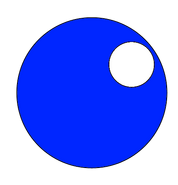 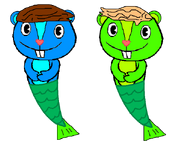 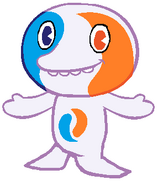 Tide Pod
Add a photo to this gallery

A book is shown to be opening, decorated with shells that spell out "Coral Reef Friends". Then, the underwater city pops open like a pop up book, followed by the creator and developer names with letters in bubbles. Then the book closes and a hand grabs it, revealing the book to be laying sideways on a fish tank, and the camera tilts slightly, zooms in, and the characters do an idle in the bed of aquarium sand. 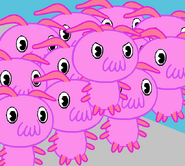 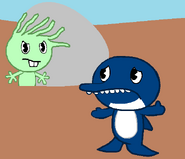 That's A Stinger!
Add a photo to this gallery

Retrieved from "https://happytreefanon.fandom.com/wiki/Coral_Reef_Friends?oldid=325825"
Community content is available under CC-BY-SA unless otherwise noted.