Creepy Cryptid Friends is a HTFF spin-off made by Buckandchuck. The main cast of the show are all monsters/cryptids.

The spin-off was made because of the creators love for monsters. Most of the situations of episodes revolve around the monsters dealing with each other, usually inside old ruins,large mansions or other creepy places. While most of the characters will appear just in this spin-off, some may appear in regular episodes and regular characters may appear in their episodes. The most common crossover would be with the other spin-off "The Spook-E Crew"

While some of the cast are cryptids, others are more typical monsters, like vampires or werewolves. 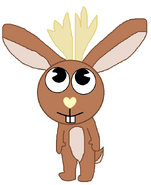 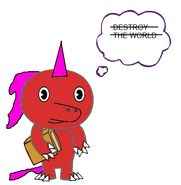 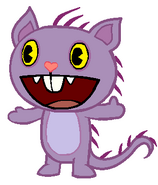 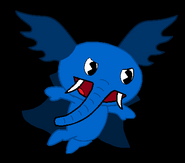 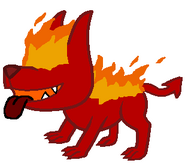 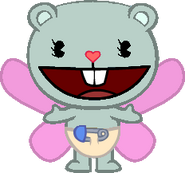 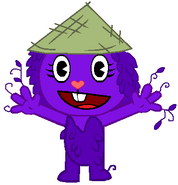 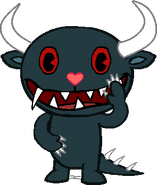 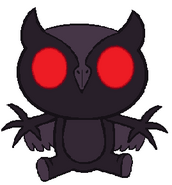 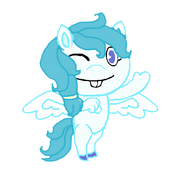 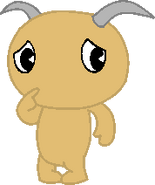 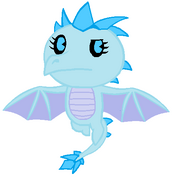 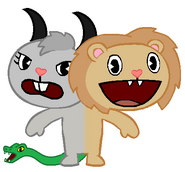 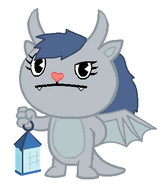 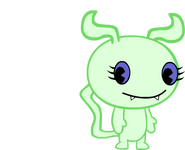 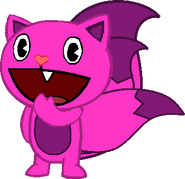 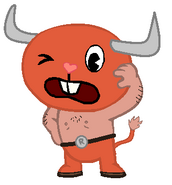 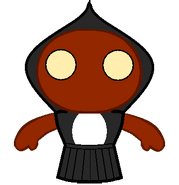 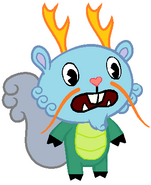 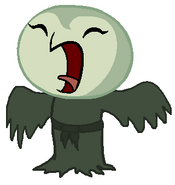 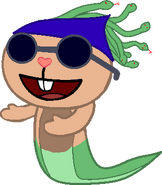 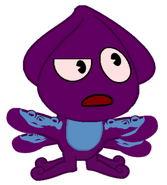 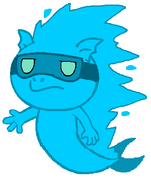 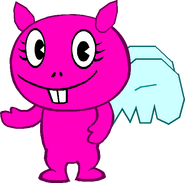 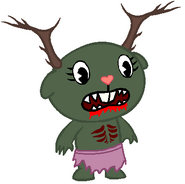 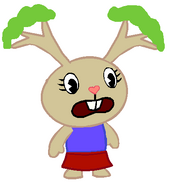 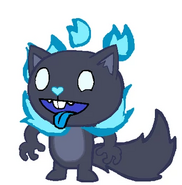 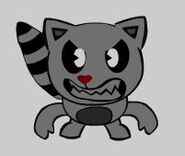 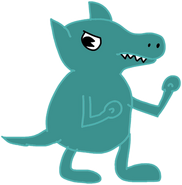 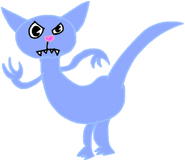 Meowsaurus
Add a photo to this gallery

Each episode begins like the regular series, with a book opening. This book looks to be made of leather and has "Creepy Cryptid Friends" on the front. The first page of the book has the title of the episode, them the next pages has the starring roles, followed by a page for the featuring roles. The starring pages show whoever is starring with their name above them, a bunch of chicken-scratch around them and some drawings related to them. The featuring page has scribbles of the heads of those featuring with their names under each head.

The different, usually reoccurring locations in the show.

Retrieved from "https://happytreefanon.fandom.com/wiki/Creepy_Cryptid_Friends?oldid=384329"
Community content is available under CC-BY-SA unless otherwise noted.