Start a Wiki
Extinct Dino Friends is a series made by RandomzSunfish23901. This series mainly focuses on extinct dinosaurs and animals. This show also happens way before Happy Tree Town started or even existed. Many of the characters live in caves or nests, though a few live in other places. Many of the characters eat food that grows on trees. However, a few eat flesh and nuts. Because this episode goes on way before Happy Tree Town existed, meteors, volcanoes, large dinosaurs, famines and floods are common problems, along with earthquakes. The intro to the episodes involve tribal beats of the canon main theme. However, the characters still sing in the intro.

Rex, both good and evil versions 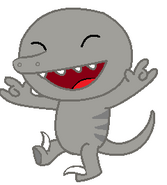 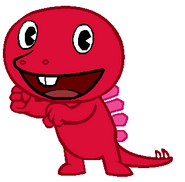 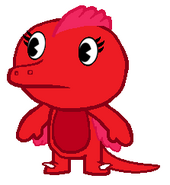 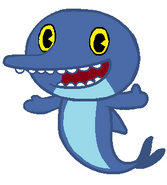 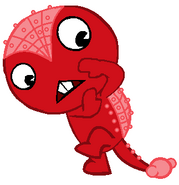 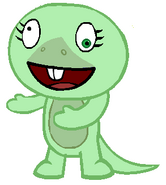 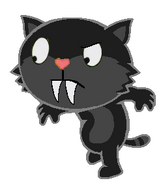 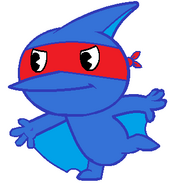 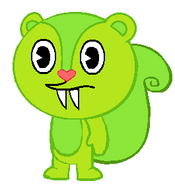 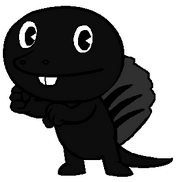 Bovi and Jovi
Add a photo to this gallery

Retrieved from "https://happytreefanon.fandom.com/wiki/Extinct_Dino_Friends?oldid=266993"
Community content is available under CC-BY-SA unless otherwise noted.