Start a Wiki
This is a new spinoff made by RandomzSunfish23901. The show centers around insects, obviously. All of the insect characters are the size of real insects.

UPDATE: I won't be adding anymore characters as of yet. Be sure to actively check this page to look for updates. 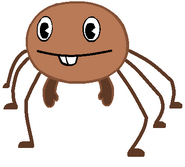 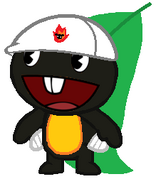 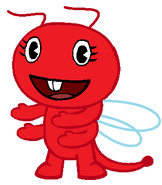 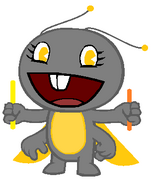 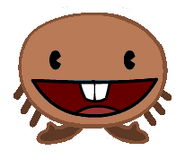 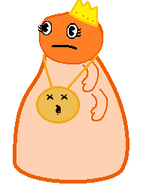 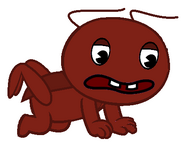 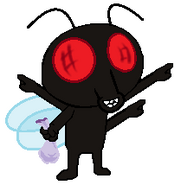 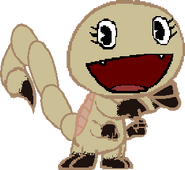 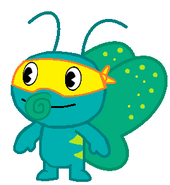 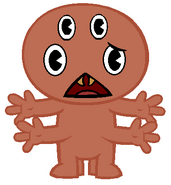 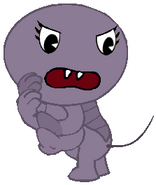 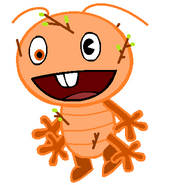 Woody
Add a photo to this gallery 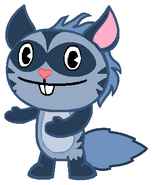 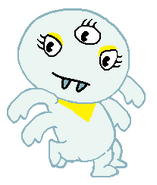 Shrikes
Add a photo to this gallery

HIF characters who are also part of the regular cast (H). Some started out as HIF characters but were removed from the main group (X). 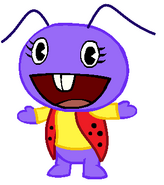 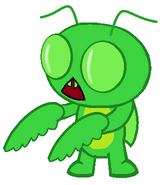 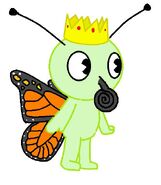 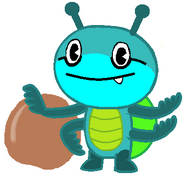 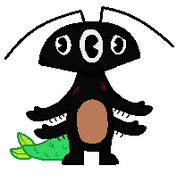 Planty (H)
Add a photo to this gallery

The episodes start out like the original HTF episodes, except the music is only comprised of drums to sound like the HTF main theme song. Occasionally, insect skittering is heard. The characters appear behind a large stick in different ways. Then the episode starts.

Retrieved from "https://happytreefanon.fandom.com/wiki/Happy_Insect_Friends?oldid=327369"
Community content is available under CC-BY-SA unless otherwise noted.