The series' main cast features 5 characters that have appeared in both The Shallows and Happy Tree Friends Fanon: Our World! (Britton, Foster, Howdy, Trippy, and Vanilla) and 2 brand new characters (Niya and Vinyl Scar). These 7 characters are members of the newly revamped F.I.G.H.T. Agency. In every episode, a brand new villain is introduced and the F.I.G.H.T. Agency has to figure how to capture and put said villain in custody.

One year ago, Foster received a shocking message that her mentor and lover Raider was murdered by the C.R.U.E.L. Agency. Shocked, confused, and depressed, Foster leaves everyone and everything behind without a trace. No cell phone, no form of communication, nothing. She retreats to the Black Forest in Germany and stays hidden for an entire year. While on her retreat, she came to the conclusion that this is not over and she will avenge her fallen lover. She returns to New York City and rebuilds the F.I.G.H.T. Agency. 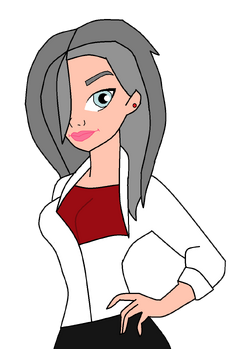 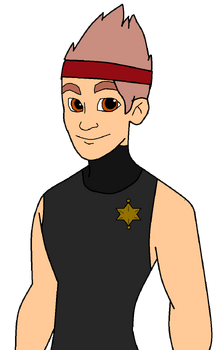 Howdy is a special agent (senior grade) for the F.I.G.H.T. Agency. Howdy is a country boy who loves anything and everything that has to do with Western culture. Howdy used to help aid Foster against the C.R.U.E.L. Agency. Now that the F.I.G.H.T. Agency is being rebuilded, Howdy has decided to put down the beef jerky, and trade it for a hand gun. 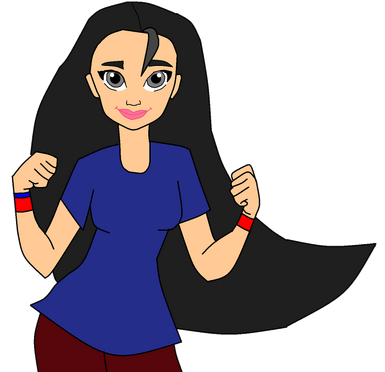 Vanilla is the undercover secret agent of the F.I.G.H.T. Agency. Now that she's a spy, no one can ever tell her what to do again! 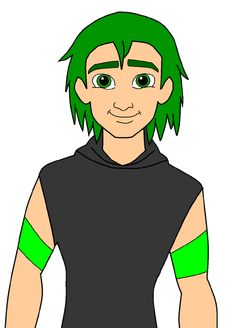 Trippy is is a special agent (junior grade) for the F.I.G.H.T. Agency. Hyper, lovable, and even more obsessed with Foster, Trippy is more than happy to have been chosen by his "girlfriend" to be on the team. What many people don't know, is that Trippy knew of Foster's location when she left for a year. Who knows what else he's hiding... 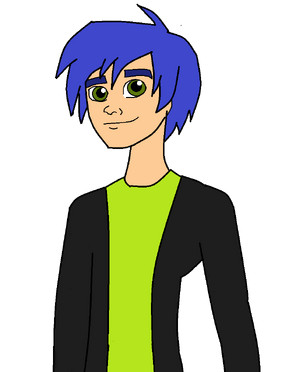 Britton is the tech analyst for the F.I.G.H.T. Agency. Instead of going out to fight, Britton perfers to work behind the scenes with computers and information to make sure things are going along just right. Remember, just because he's the "computer geek" of the team, doesn't mean he doesn't know how to fight up close and personal.

Retrieved from "https://happytreefanon.fandom.com/wiki/Happy_Tree_Friends_Fanon_Agents?oldid=298993"
Community content is available under CC-BY-SA unless otherwise noted.