Marianne aka Marie, is a Happy Tree Friends fan character made by Xyklone.

Marie is a white Arctic fox with gray forelimbs and tail. She wears a white shirt with black stripes underneath a denim bib and tan boots.

She's humorous, tomboyish, and quite bossy. A typical e-girl, she makes vlogs, commentaries, and often quote memes for the occasion. She’s also interested in computer sciences and has a passion for programming.

Sometimes, her bossiness can make her quite controlling and she can get a bit salty during arguments. 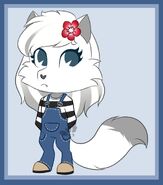 now they can't pay off their debts 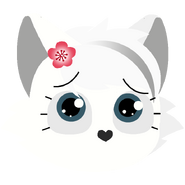 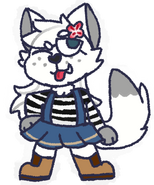 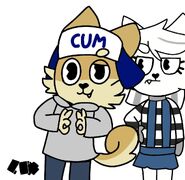 Add a photo to this gallery
Retrieved from "https://happytreefanon.fandom.com/wiki/Marianne?oldid=386670"
Community content is available under CC-BY-SA unless otherwise noted.