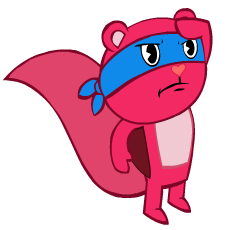 Splendont has the same early life as Splendid as well similar superpowers. He also appears in HTF Partners Collide in the second season along with Lammy, Nutty, Russell, Cro-Marmot, The Rat, Tiger General, Buddhist Monkey, Truffles and Splendid. 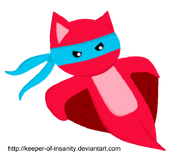 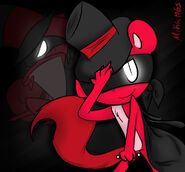 Moe Splendont
Add a photo to this gallery
Retrieved from "https://happytreefanon.fandom.com/wiki/Splendont?oldid=377745"
Community content is available under CC-BY-SA unless otherwise noted.