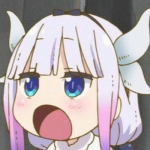 Kramer (Roblox Self Insert)
Add a photo to this gallery 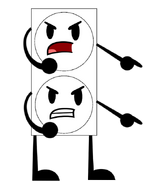 Outlet (BFDI, and potentially turned into my own object show character)

Btw this show is still in production, but a LOT of major changes are made, including the final name. Also there are a bunch of new contestants, and I learned how to draw assets as well.
Add a photo to this gallery
Retrieved from "https://happytreefanon.fandom.com/wiki/User:MMB_The_Coolest?oldid=357290"
Community content is available under CC-BY-SA unless otherwise noted.